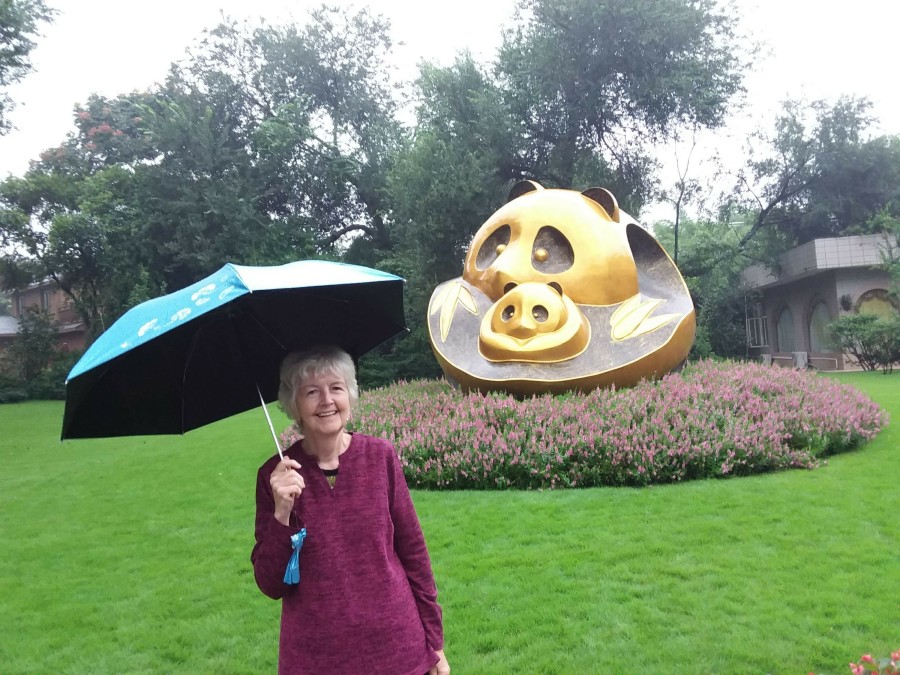 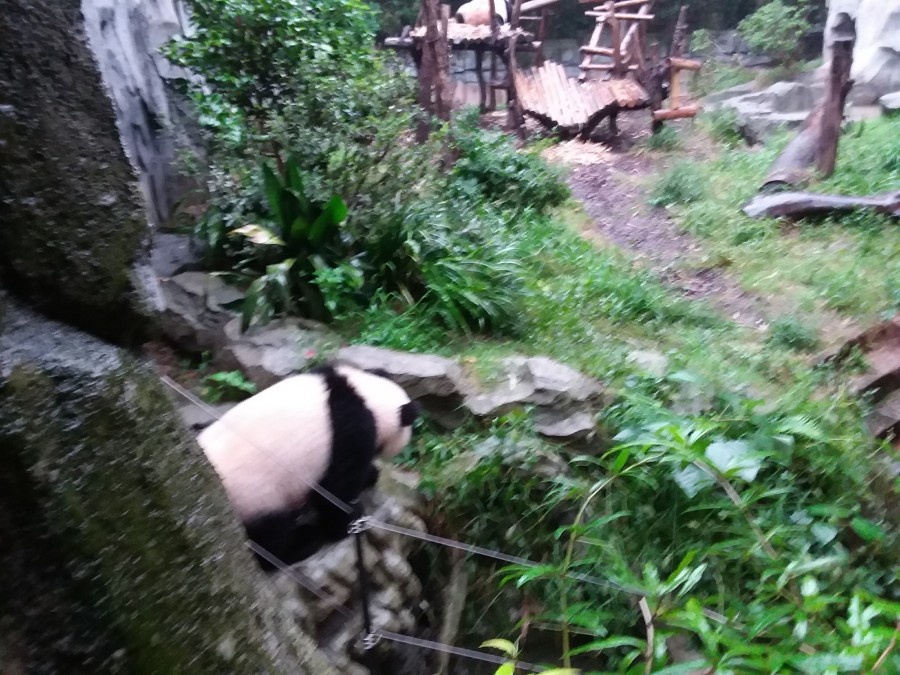 What is it about these creatures that draws millions of people from around the world to visit them in the Giant Panda Breeding Research Centre in Chengdu?

Is it their intelligence? Well, they’re known to be attracted to train tunnels…in search of succulent bamboo. Is it their energetic antics? The adults can sleep for up to 14 hours a day and spend the rest eating.

No, its none of those qualities, rather its their unalloyed chillax-ability which attracts us ever so busy humans in addition to their roly poly cuteness factor. But that’s just the adults ! The adolescents are a different story altogether. At the centre, the juveniles participated in what looked like human toddler antics- hanging on to a bamboo pole so siblings couldnt get it, pushing each other off the poles, biting each other, waking mum up from her (long) afternoon nap. You name it I’ve seen such behaviour many times with human toddlers.

But it’s those cute little panda babies which have the real pulling power; how could anyone resist?lining up to see the newborn (born in June and I visited in September) panda babies in their humidicrib was like queuing up to get a quick glimpse of the Mona Lisa!

All the staff involved in protecting this species have done an astounding job in bringing them back from the brink of extinction to ensuring their continuation (panda babies are created via artificial insemination. Yes,adult pandas just could not be bothered with procreation, they’re just too tired!Yawn!)

There are about 2,000 pandas in the wild, not endangered but vulnerable. Hanging around near train tunnels doesnt help I’m sure! 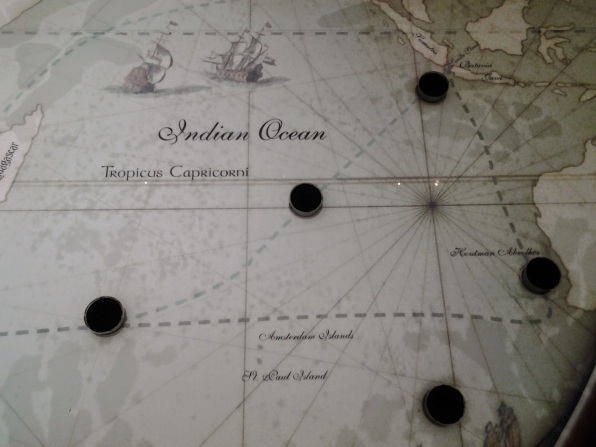 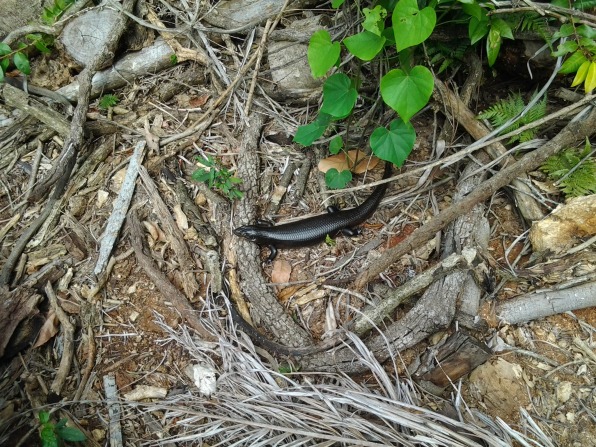 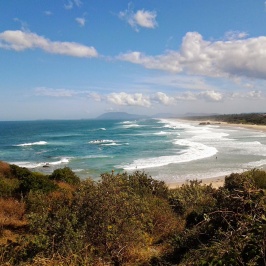 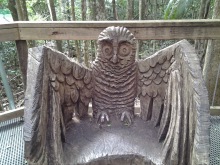