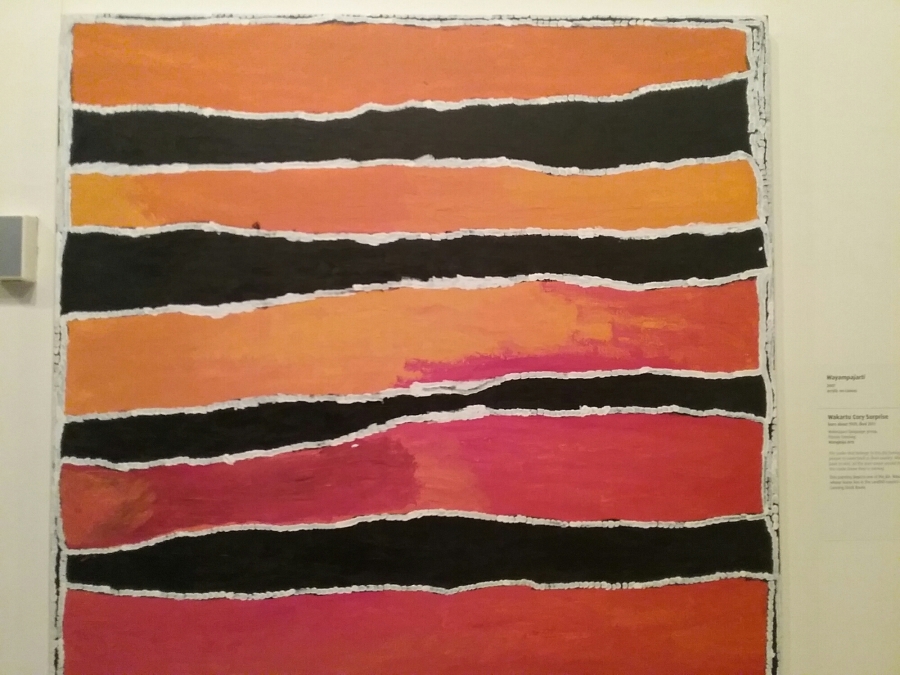 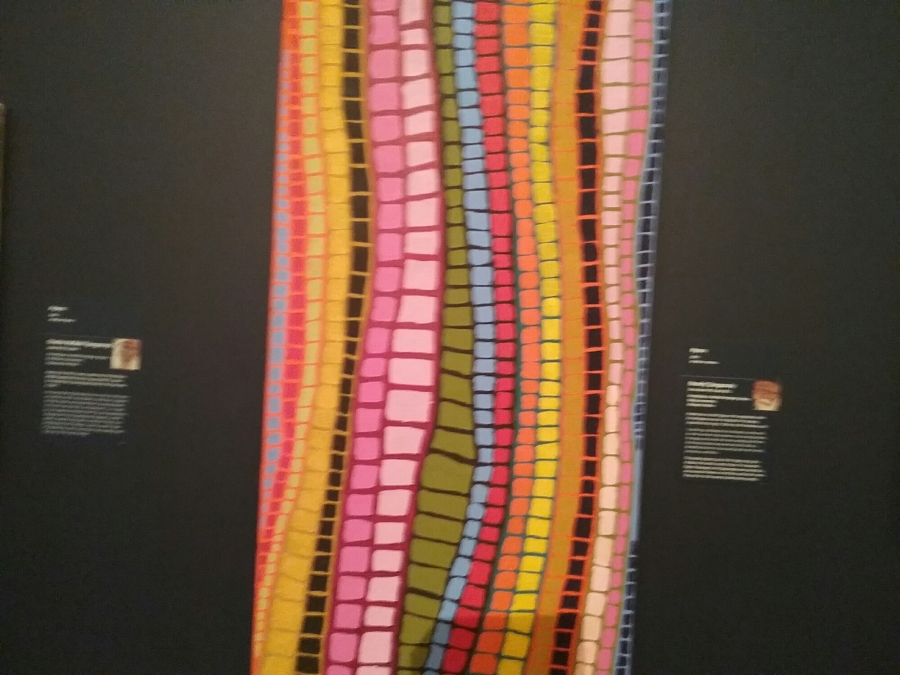 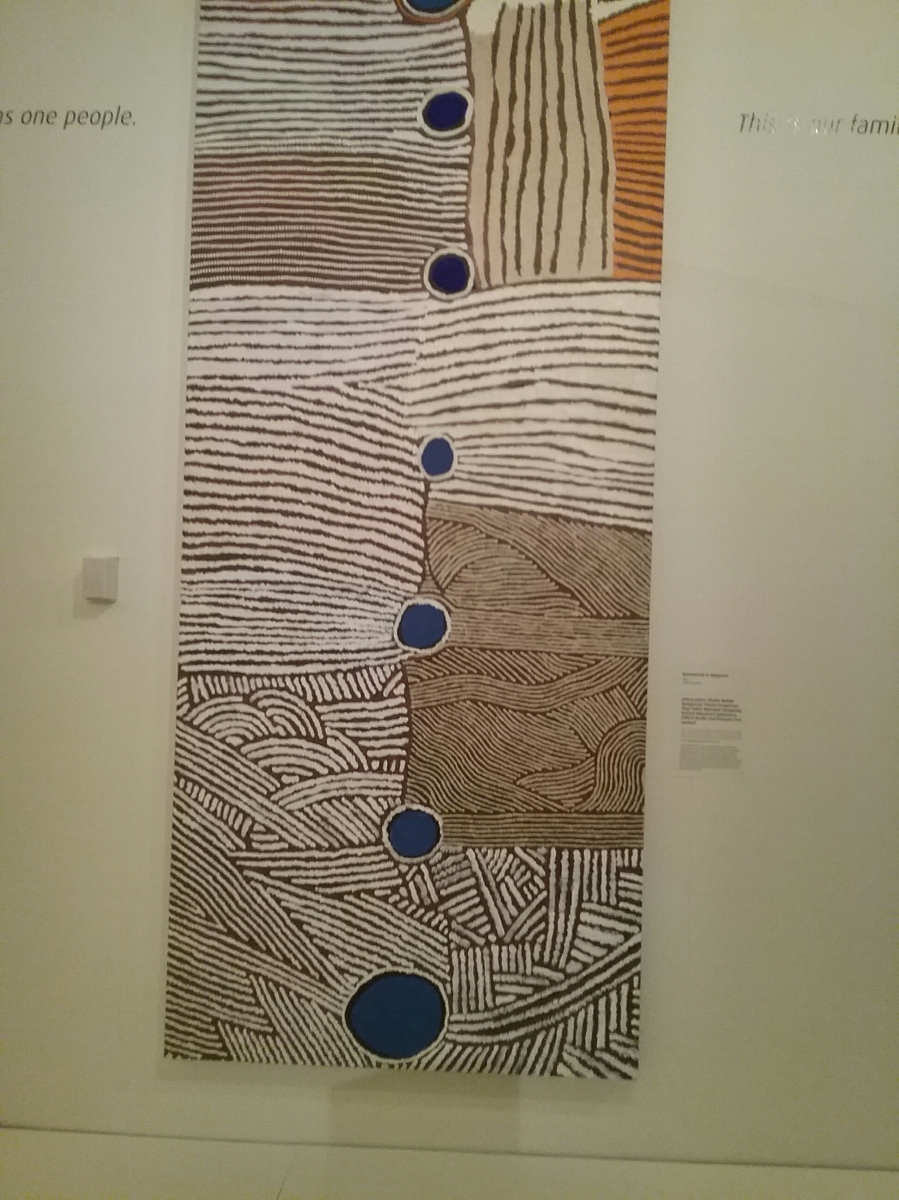 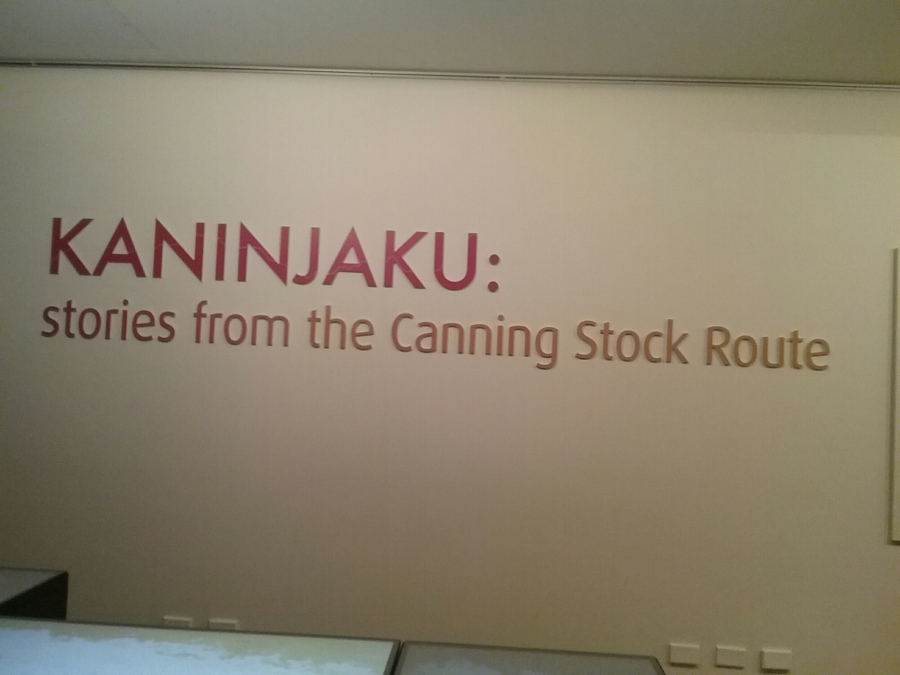 On a chilly Canberra day (is there any other type in winter?), I visited the Australian museum to view an exhibition titled
“ Kaninjaku: stories from the Canning stock route”.  This area which takes in a number of tribal homelands along the remote deserts of Western Australia, is vibrant with a unique and diverse range of  Indigenous artists. The route which travels from Halls creek in the Kimberley to Wiluna in the mid west is the longest stock route in the world. It was a huge achievement and named in honour of its creator, Alfred Canning.

It is also has a dark and brutal history. The country which the explorer passed through was difficult terrain for a white man. He needed the help of the Indigenous trackers which was freely given and in return he treated the people savagely. I cannot describe in detail some of the shocking things Canning and his cohorts  did. They were sufficient to lead to the establishment in 1908 of a Royal Commission into his behaviour. Call me cynical, but I was not surprised to learn of his exoneration, he was an important figure in opening the West.

“This place has been continually visited and possibly inhabited for the past 15–25,000 years.”
Dr Shaun Canning, archaeologist and anthropologist and great grand-nephew of Alfred Canning.

But every generation is different and the grand nephew of the explorer valued the creative products of the ancient Indigenous tribes of the area. As I stood before each painting, allowing them to affect me, I was taken by the unique approach of each artist in depicting their cultural homelands. Some artists wanted to recognise the skill and hard work of the black drovers, others painted a traditional homeland without the influence of white men who they believed killed the Rainbow Serpent, a creator being when they poisoned the wells.  The richness and versatility of their creations is testimony to the strength and resilience of the artists’ spirit.

4 thoughts on “Creative Routes: An artistic journey along the Canning Stock Route” 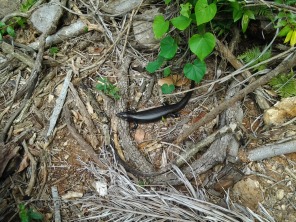 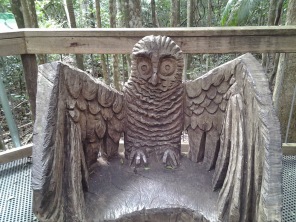 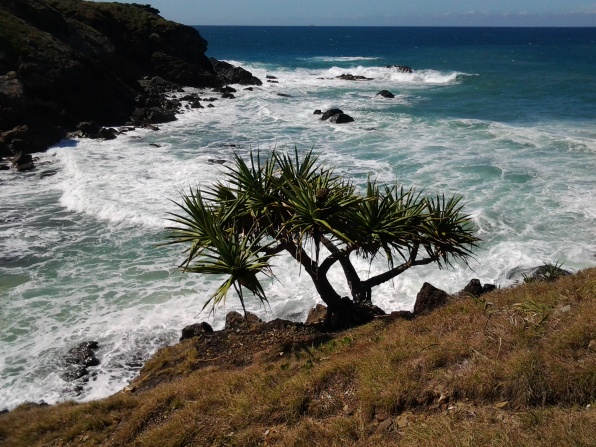 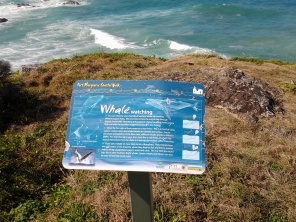 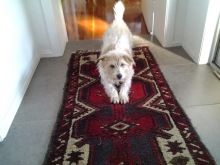 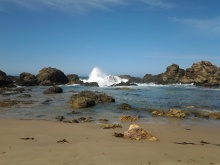 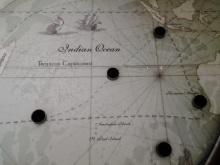