The camera, whether hi-tech for a professional photographer or a simple mobile phone for others, is essential equipment for the modern traveller. After all, half of the journey involves showing, not just telling, others where you have been.  And its no longer just for travel but for recording the mundane aspects as well as the milestones of life. This week my grand daughter started primary school and every parent, grandparent uncle, aunt or carer had their I pad, tablet or mobile at the ready to record the milestone. You felt the pressure to make a lasting imprint of the occasion lest it slip by unrecorded and therefore become a lost memory. We took most of our photos at home but well into day two and three some parents were invading the classroom to snap the new student from every angle. I recalled my son’s first day and the one photo taken in  his new school uniform that became the sole permanent record of the time. Children change from one minute to the next, the keen first day student can become the fragile and reluctant classroom participant within the space of a few days. Does the happy snap reveal the truth?

On the Saturday before the start of the new school term, I read an interesting article in the paper http://www.smh.com.au/lifestyle/weddings/weddings-unplugged-saying-no-to-social-media-is-a-right–its-your-special-day-20150131-12dgue.html about the tide turning against ubiquitous photos at every turn on the bride and groom’s special day.
Let me state that I am not a Luddite and a great admirer of fellow blogger photographers who obviously enter a reflective if not meditative state in order to reveal hidden dimensions of a face, place or artwork. But I am led to question, yes even in my own behaviour as an amateur snapper, if the capturing of a time and place limits or cuts off other interactions I might have had without my tablet camera.

This week I also had an amazing experience at an exhibition at the National gallery of Australia.
James Turrell:A retrospective provided an overview of the singular works of sculpture, colour and light by the powerful American artist who is inspired as much by the past in the forms of the ziggurats of Machu Pichu as by nature in the form of the stunning Roden crater in Arizona. It had a profound effect on me and left me thinking about the nature of light itself. Of course patrons were not allowed to take photos or bring mobile phones with them and now I understand why. Without a camera, and getting into the behaviour of taking automatic snaps, you are able to contact the artwork directly and allow it to change you rather than collecting impressions of it.
In order to give a sense of the artist’s magnificent metaphysical work, I have included some photos of his outdoor skyscape creation.
I was left wondering if early travellers, before the development of the dagguerotype, had  different relationships with their new environments through their drawings.

Posted from WordPress for Android 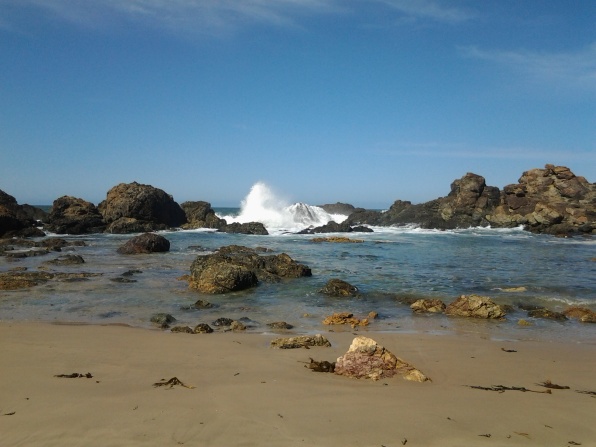 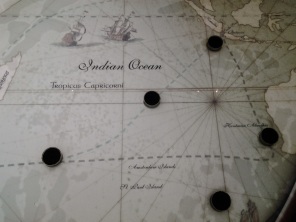 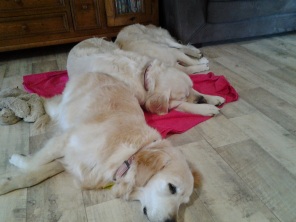 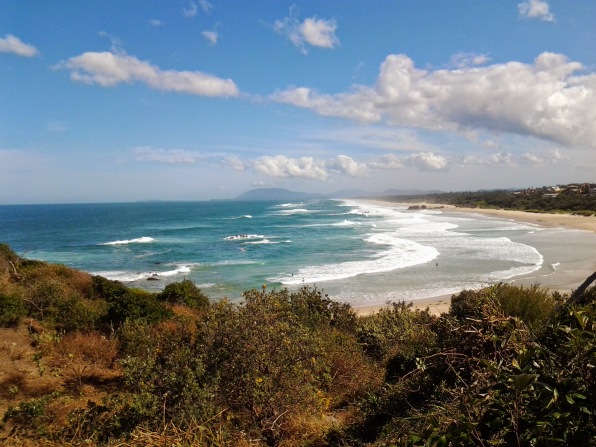 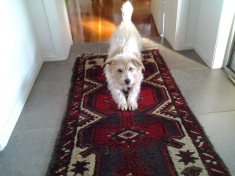